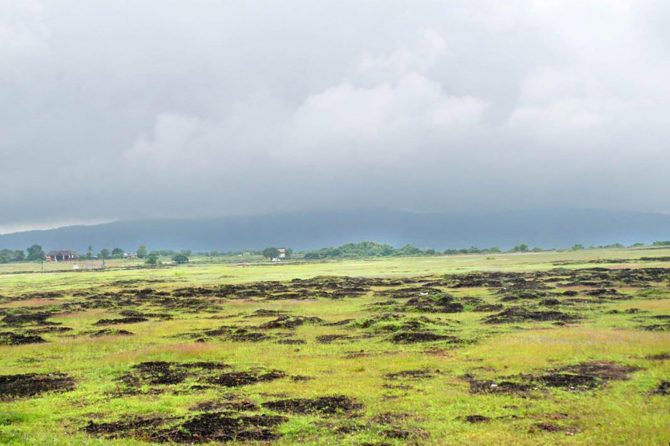 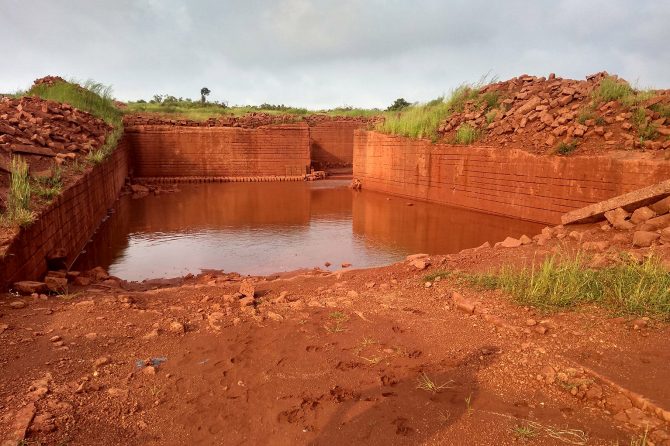 Landscape of Madayippara, a laterite hill in Northern Kerala

A quarry site in the laterite hill

This project was a case study in a mountain range, “the Western Ghats” located in Northern Kerala. These laterite hills are the source of water and nutrients for the valleys where people live densely and carry out extensive farming. The rich biodiversity in the hilltops supports endemic and unique flora in all seasons. However, mining and quarrying activities as well as demanding construction work have exploited the biotopes beyond repair. The status quo of the lateritic hills, as ‘wastelands’ for public concern, accelerate this process. In the face of such issues, the project aimed to achieve the following:
i) Understand the problems and ‘prospects’ on converting the laterite hills into socio-ecological production landscapes (SEPLS) for alternative benefits. This was done through widely sharing and transferring knowledge on biodiversity, its values, functioning, status and trends, and the consequences of its loss as envisaged in Aichi Target 19.
ii) Analyse the role of the Biodiversity Management Committees (BMCs), in the conservation and management of SEPLS (BMCs are statutory bodies attached to Local Self Governments, constituted by the Biological Diversity Act, 2002 and defined as the ‘environmental caretakers’ of the respective regions (emphasis was given to the laterite landscapes of Northern Kerala)).
This project, in consultation with local people and governments and researchers, developed several recommendations which can be used for further regional planning and policy formulation. In addition, it became clear that the BMCs need to be further strengthened and made aware of the importance of conserving the laterite hillocks. 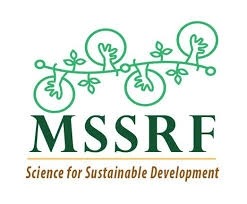 Project for conserving Bangladesh Sundarbans SATOYAMA and developing its showcase through creating action plan and ensuring the sustainable use of natural resources by promoting mangrove restoration, traditional culture and skill of mangrove’s shrimp collection