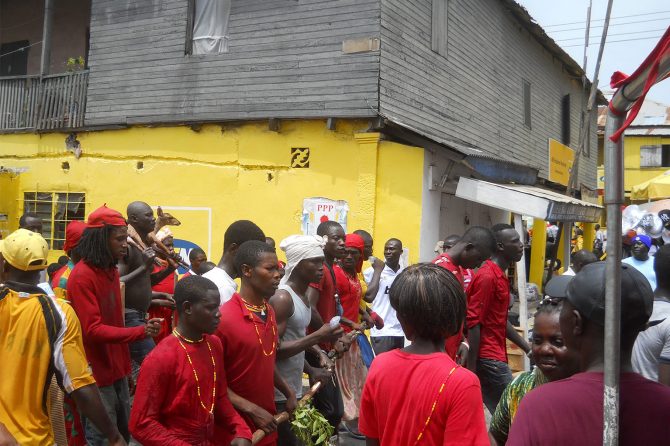 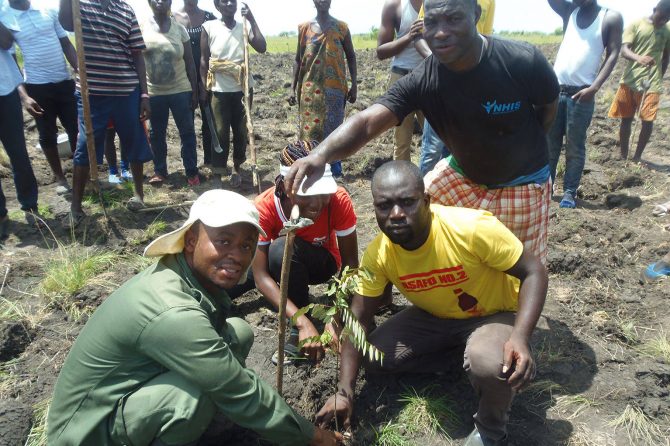 Replanting in the degraded hunting grounds

The Effutu traditional area has an age-old custom of two groups of traditional warriors catching a live bushbuck with their bare hands from a communal sacred hunting ground for their annual Aboakyir (“deer” hunting) festival. The festival is not only an embodiment of the culture and identity of the people, but also serves as a source of community cohesion. In the last three years, however, neither of the two groups have captured a live animal for the annual festival, indicating that the bushbuck population has plummeted and could soon become locally extinct. This has become a matter of great concern for the community, as the extinction of bushbuck signifies the dying-off of an age-old festival that unites the Effutu people. This project therefore sought to address direct and indirect threats to the Effutu sacred hunting ground.

Safeguarding wetland ecosystems and pastoral communities in the Kyrgyz Mountains

Evaluation of the biodiversity chain in barren landscapes ecosystems restored through reforestation with Caesalpinea spinosa, in the southern semiarid coast of Peru

Tailoring Satoyama initiative concepts to national and local context: A Case Study of the collaborative planning process of a Rice Paddy Cultural Landscape in an Indigenous Community, Taiwan