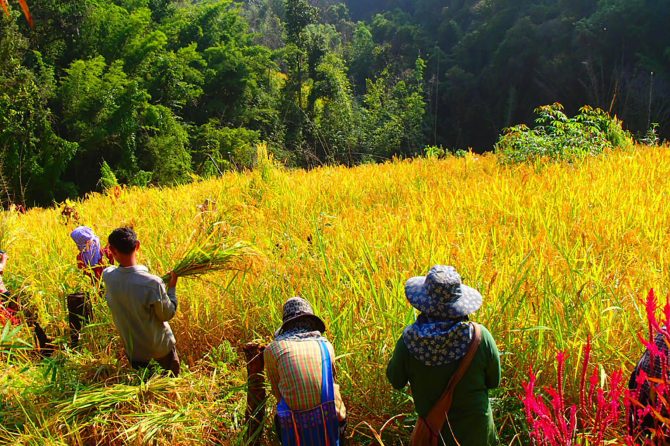 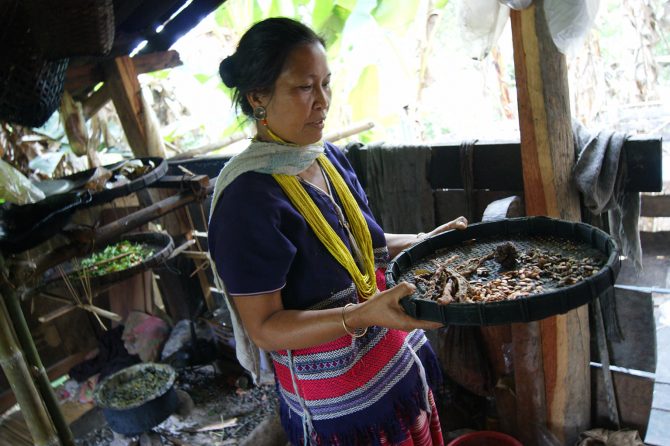 In Thailand, Karen people’s traditional livelihood system is recognised by the Ministry of Culture as an important heritage of the country based on a Thai Cabinet Resolution in 2010. Further, the revision of the Resolution in 2013 recognised the Karen people’s rotational farming system as a cultural herigage. Regardless of these national policies, the Karen’s socio-ecological production system in Mae Umphai village was placed under the threat of replacement due to commercial corn production. As this would seriously affect the livelihood of the villagers, IKAP proposed a project to strengthen Karen people’s traditional production system that centred on traditional rotational farming. 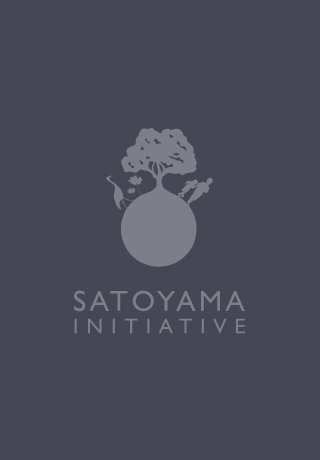 Safeguarding wetland ecosystems and pastoral communities in the Kyrgyz Mountains

Converting pests as allies in tea farming - a potential case of Satoyama landscape in Hualien, Taiwan